Sammy really loves the mountains, which was a bit of a challenge shooting her senior pictures in Lincoln Nebraska. I wanted the session to be as close to what she wanted as possible though, so I scoured Google Earth for a while looking for something that would resemble raised terrain. I found a place that worked very well outside of Omaha, so we took a little road trip, and met up at one of Iowa’s state parks. It was gorgeous! It wasn’t sunny, but we still got some really great shots, and we had a lot of fun trekking through the woods.

We did a second day of shooting, to get some more formal pictures, as well as sneaking a little sunshine into the set, and those also turned out amazing. Working with Sammy was a total joy, and I’d do it again in a heartbeat! 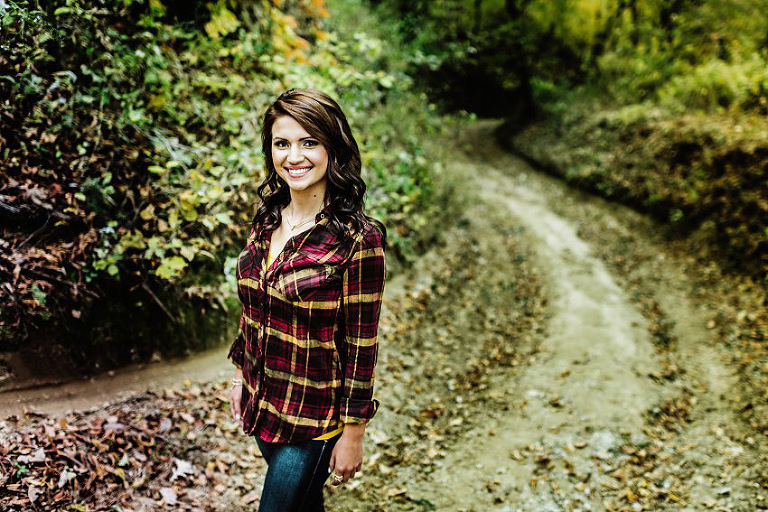 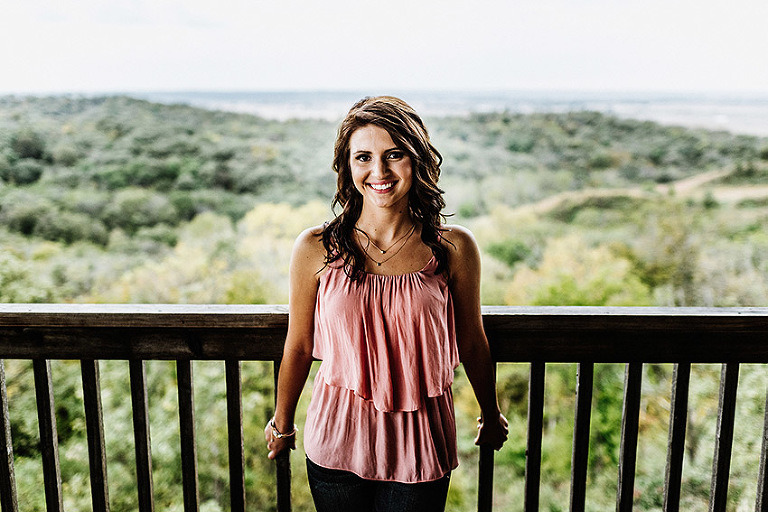 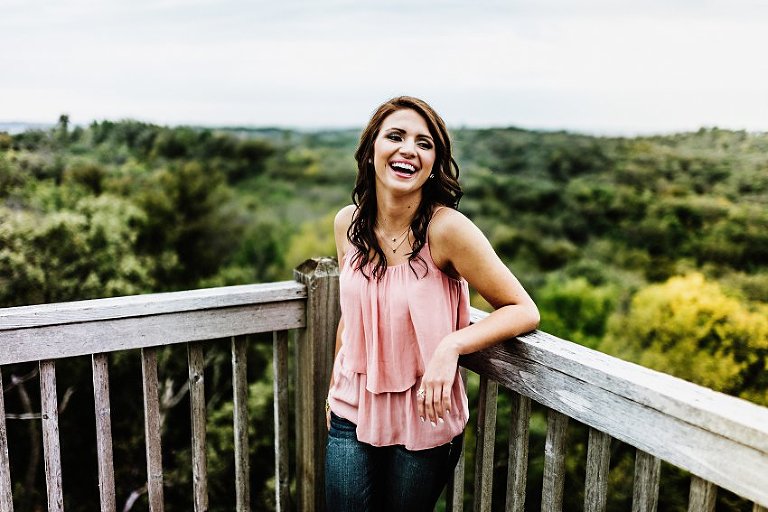 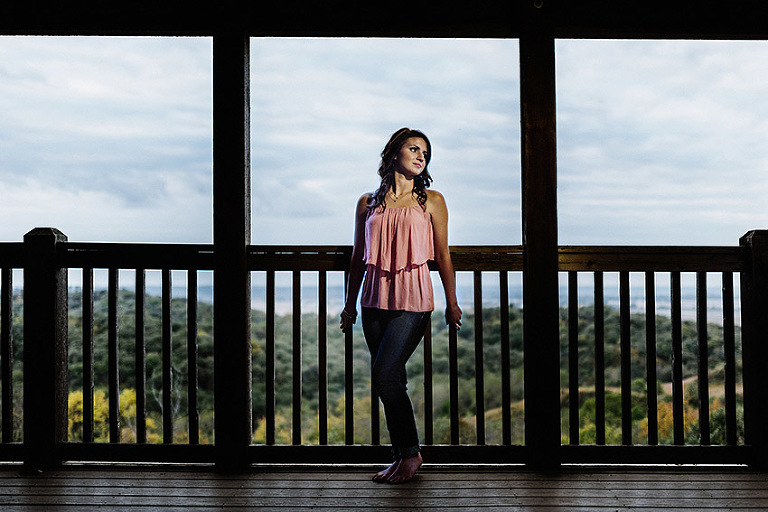 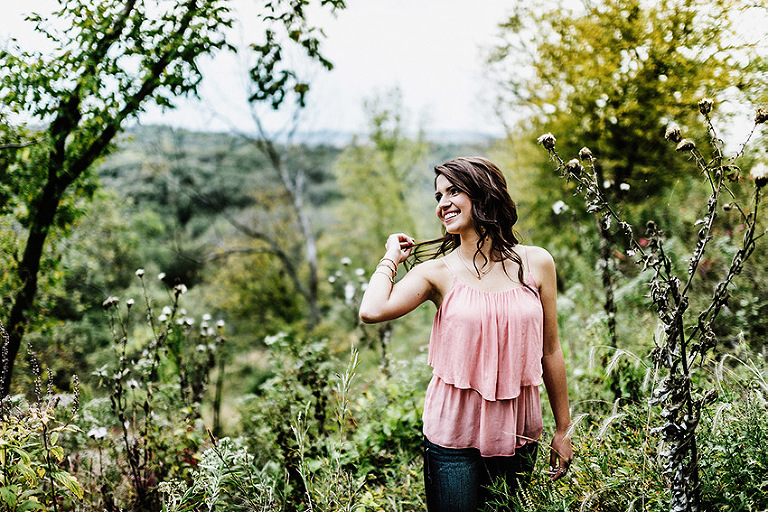 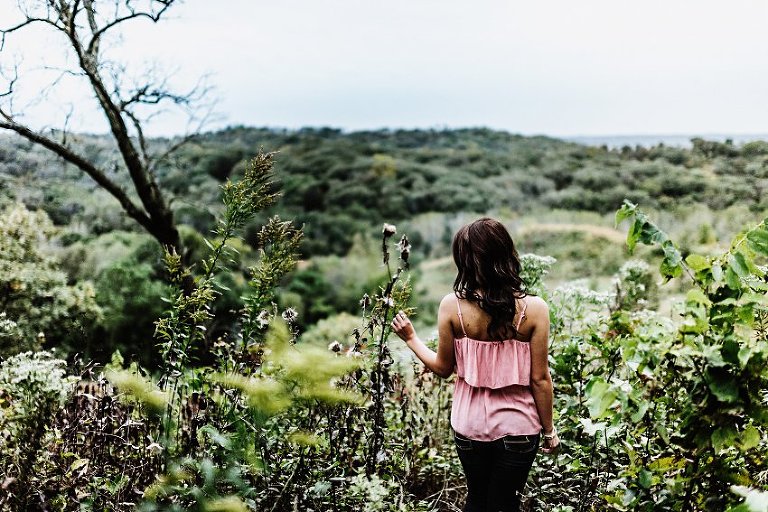 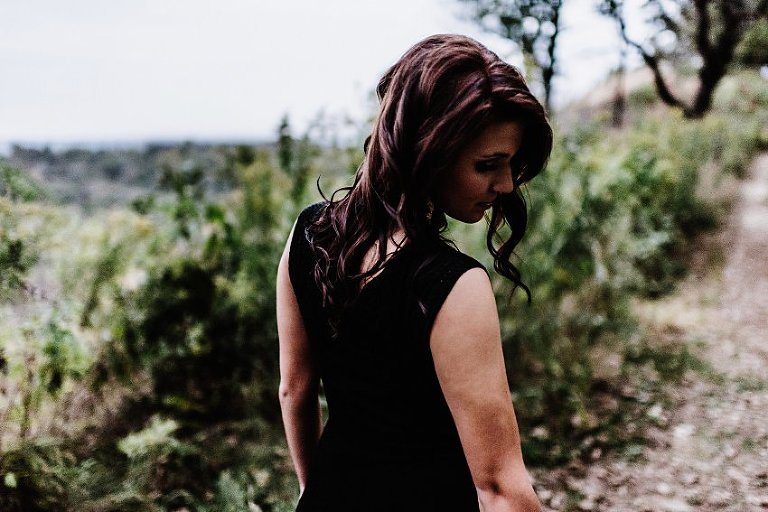 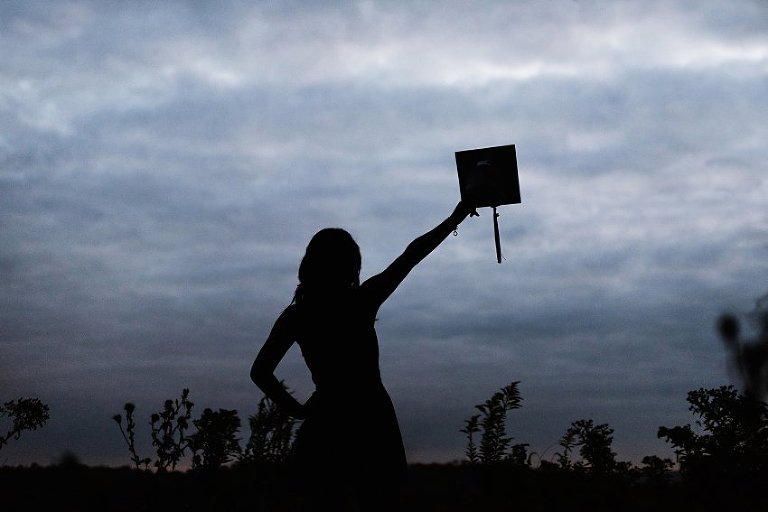 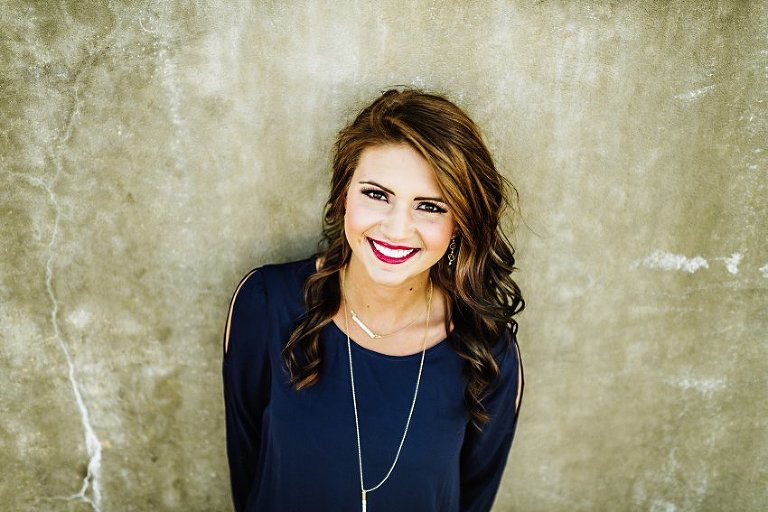 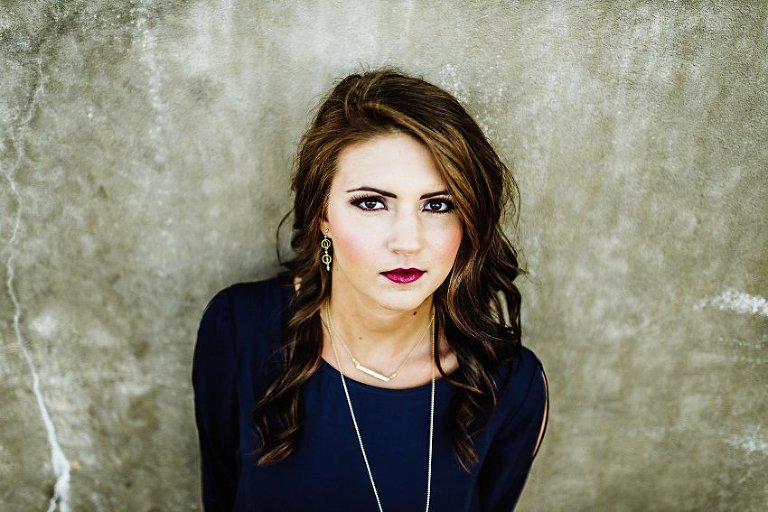 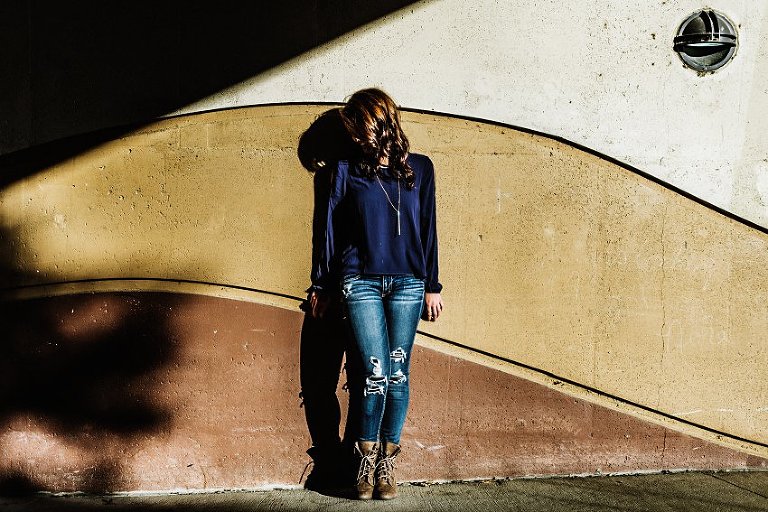 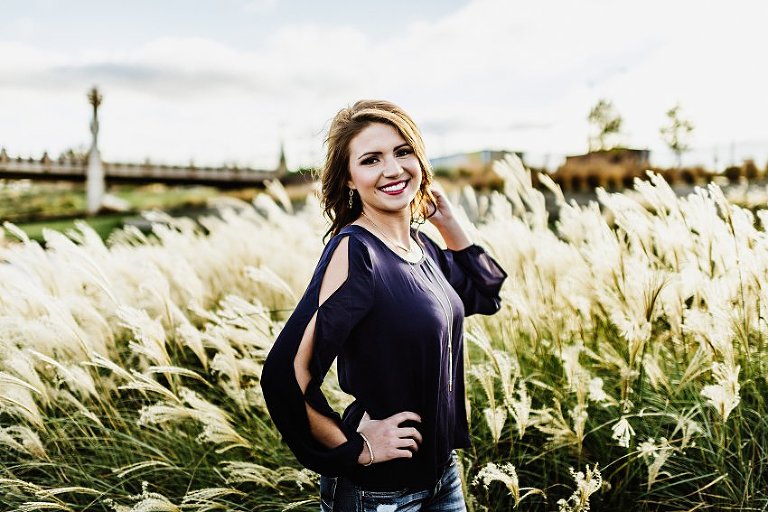 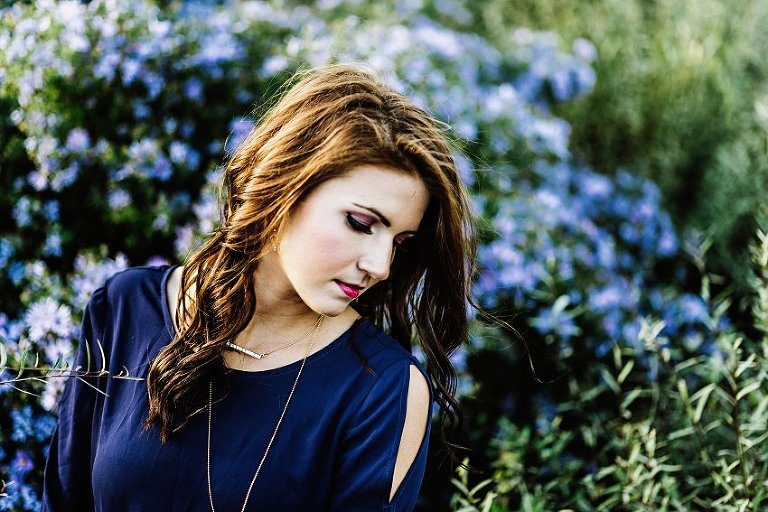 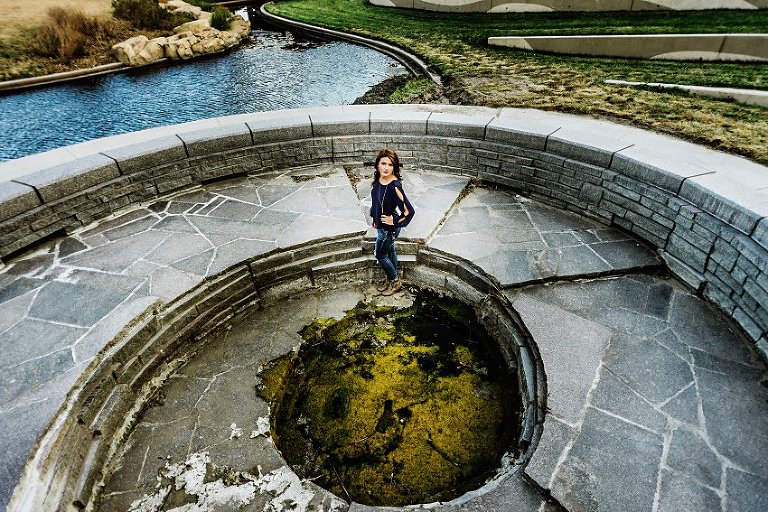 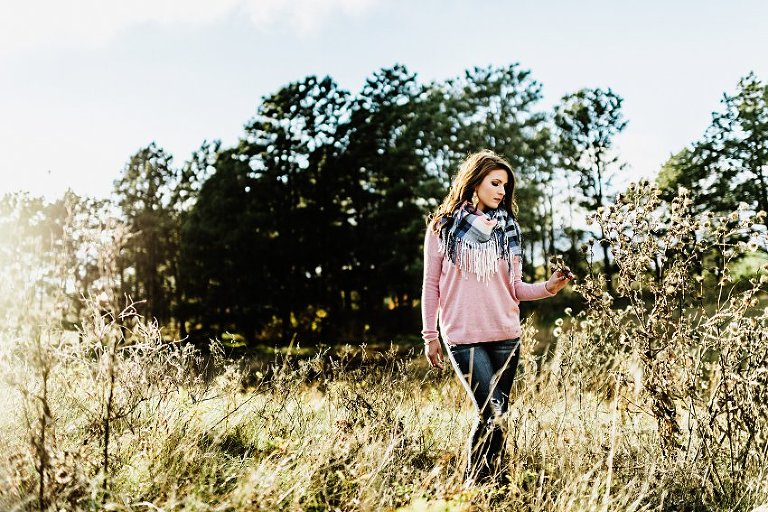 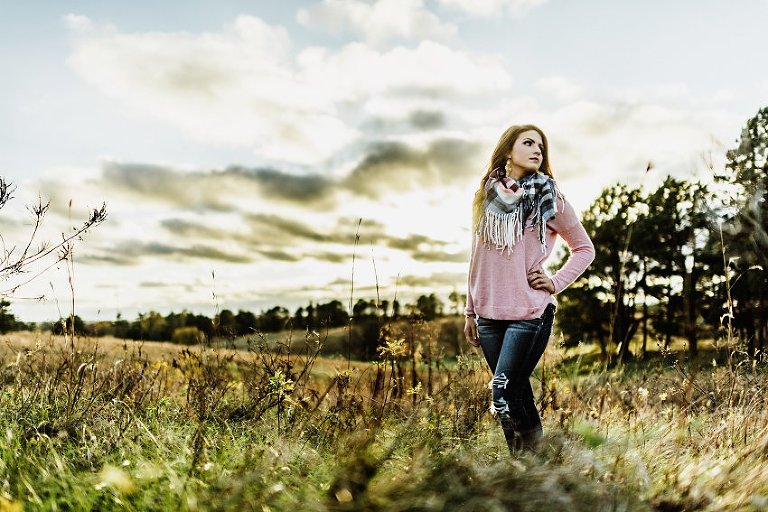 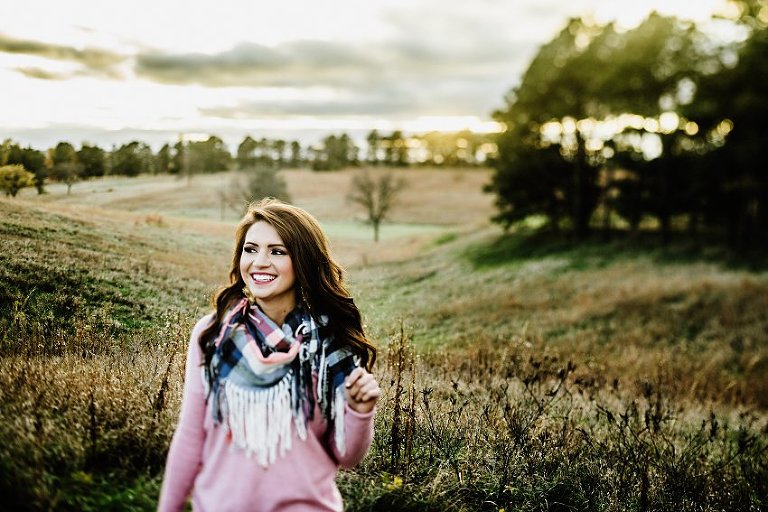 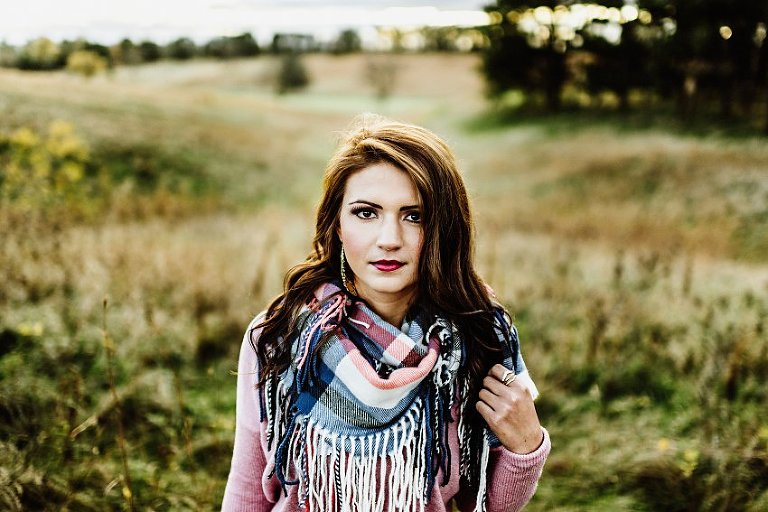 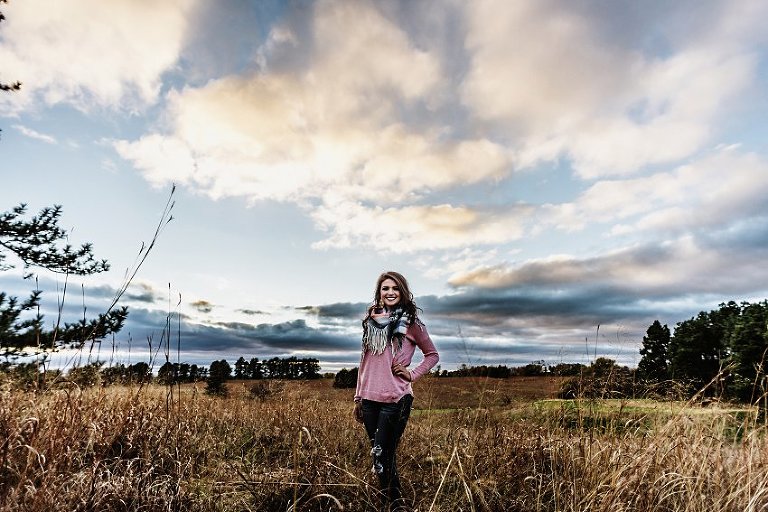 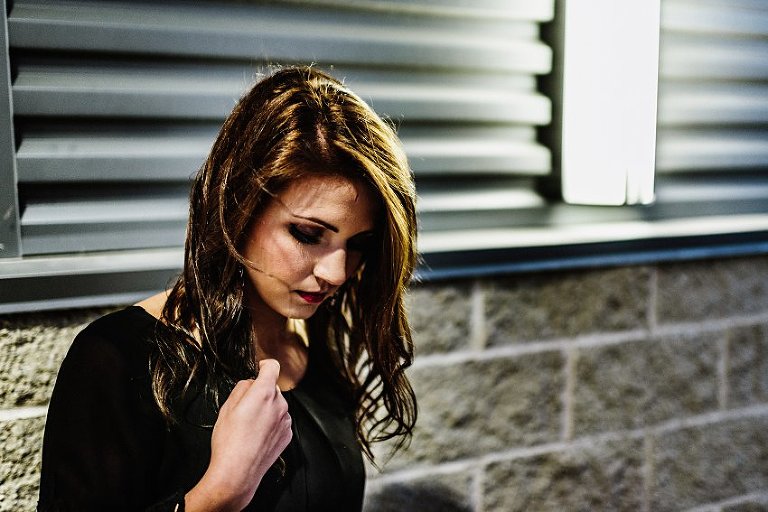 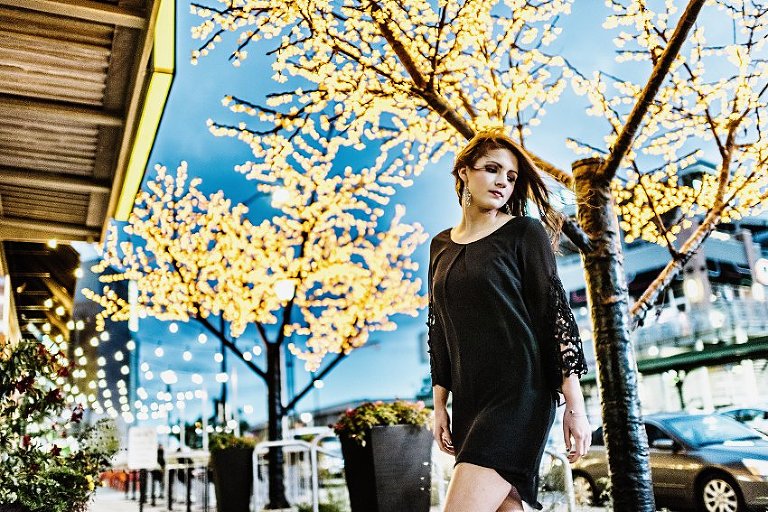 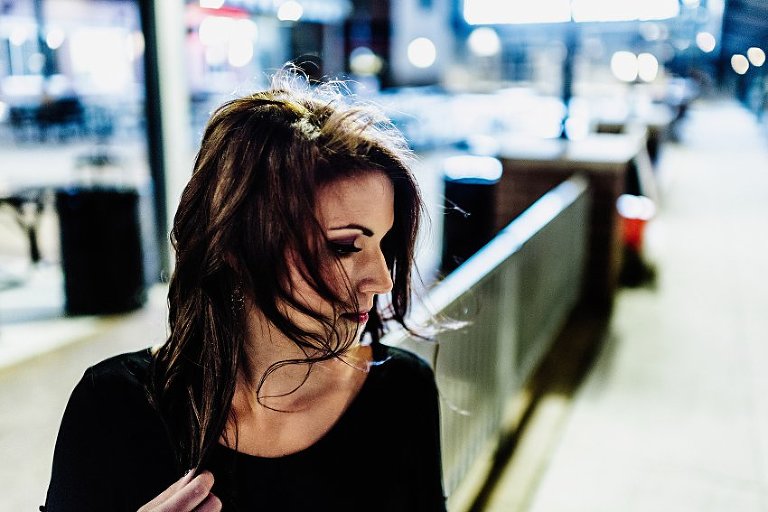 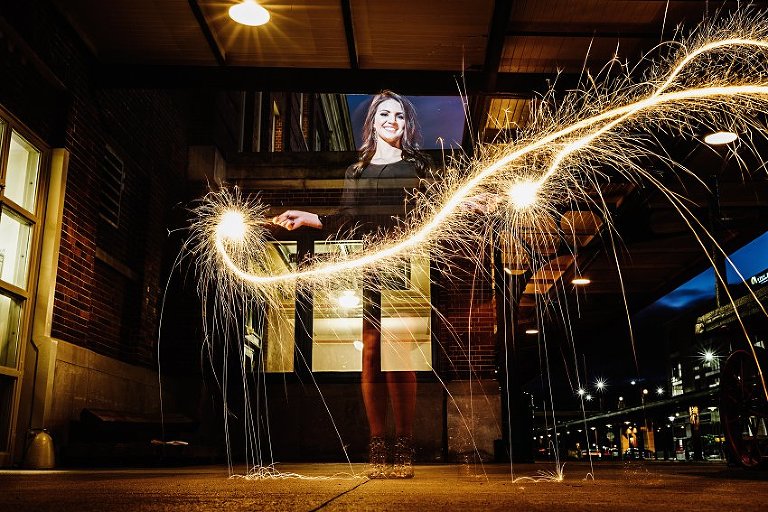 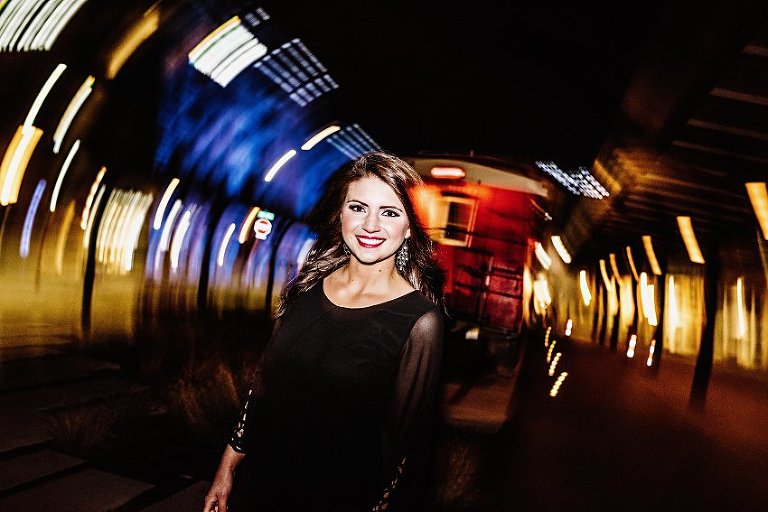